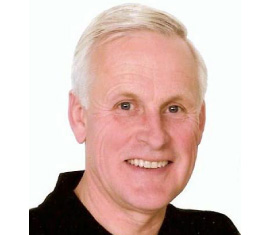 Officer Anderson, 60, was murdered by a Utah State Prison inmate he was escorting to the University Hospital’s orthopedic clinic in Salt Lake City. While alone with the prisoner in a medical exam room, the officer’s handgun was taken from him and he was shot in the head. The suspect then fled and stole a vehicle at gunpoint. He was located several hours later and recaptured following a high-speed chase to 1700 S. Redwood Road, where he attempted to take several hostages. Several years later, the suspect avoided the possibility of a death sentence by pleading guilty. He was sentenced to life without parole.

Sergeant Anderson was married, the father of five children, and grandfather of 16 grandchildren. His son Shawn serves as a corrections officer. Sergeant Anderson is buried in Bluffdale City Cemetery. His bronze name plaque is sponsored by the Utah Department of Corrections.