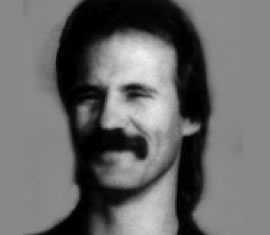 Lieutenant House was shot and killed during the standoff at the Singer Farm near Marion, Utah. The victim was attempting to use his K-9 to accomplish an arrest when he was fired upon by one of the barricaded suspects. A rifle bullet struck him in the chest and penetrated his body armor. The suspects then surrendered. Several of them, including the shooter, remain incarcerated in federal prison. Lieutenant House left a wife and three children. He is buried in Orem City Cemetery.

His bronze name plaque is sponsored by the Utah Department of Corrections.