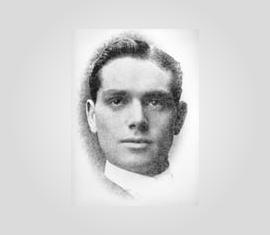 Deputy Fullmer died in a Bingham Canyon traffic crash. During a murder investigation, the 50-year-old victim and Hispanic civilian interpreter Paul Perea were descending the canyon in a vehicle at a high rate of speed. Deputy Fullmer failed to negotiate a curve near Black Rock Canyon. The vehicle plunged into a steep ravine and overturned several times, killing both men. Mr. Perea was married and the father of two young children. He is buried in Bingham Cemetery. Deputy Fullmer was married and the father of eight children. He is buried in Salt Lake City Cemetery. His bronze name plaque is sponsored by the citizens of Salt Lake County.